In mourning Phil Hughes a movement started in Sydney last night to #putoutyourbats. Photographs have flooded in from right across the globe as cricketers of all ages, abilities and nationalities have pulled out the gear for a photograph and tribute to the South Australian, New South Wales and Australian legend Phil Hughes.

The trend has exploded on twitter and other social media and high profile cricketers past and present have contributed to the movement.

Hughes also represented Hampshire, Middlesex and Worcestershire in England and Mumbai Indians, Western Suburbs and East Torrens. He has many friends. His attitude and character were first class and he exuded a confident maturity beyond his years. His ability was unquestioned and it was only a matter of time before he would finally command a permanent position in Australia’s batting order.

It is for these reasons that the international responses to his tragic and untimely death have been so significant. The second day of the Test Match between New Zealand and Pakistan was abandoned, England cancelled their commitments in Sri Lanka and the Test Match scheduled for next week between Australia and India in Brisbane remains in serious doubt.

The decision to play should be up to the players and the professionals around them. The proximity of Hughes to the Australian dressing room means that he was a best mate to many of the players who would take part next week. Several of them were playing in the Sheffield Shield match with Hughes on Tuesday. They witnessed the incident. It is their decision if cricket should be played next week and the public and media will support whatever decision they make.

Club cricket matches across Australia this weekend will be filled with memorials and tributes. My own match on Sunday will be marked by 63 seconds of silence, black armbands and other tributes. I’m certain the match will be played in honour of Phil Hughes.

In the meantime, #putoutyourbats. 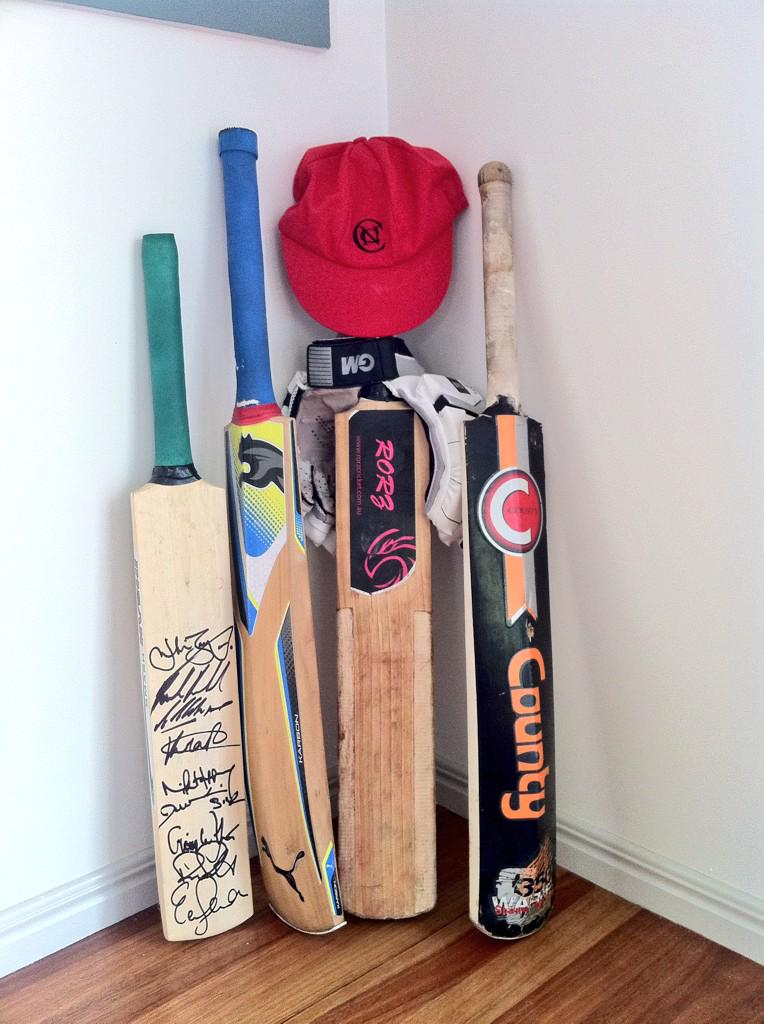